Preface:  Mondays were designed for applying virtually any of the Carnegie principles. 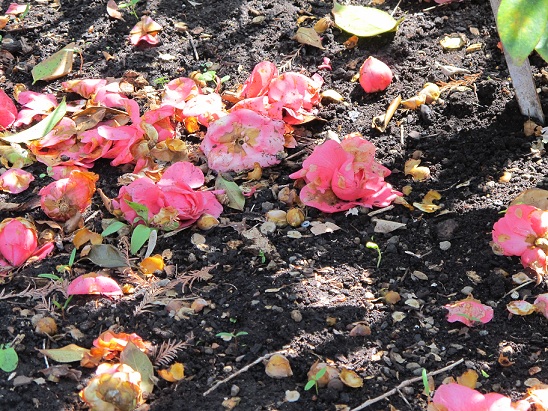 Spent blooms from the Dallas Arboretum

I was talking with a dear friend today—she was sharing an exciting piece of news that you could see in her eyes meant so much to her.  She was being recognized by an industry organization.  She was receiving recognition.  For a split second—(let’s be honest, I’m human) I was green with envy.  But then I put deliberate effort into focusing on her—on her words, on the excitement in her eyes.  I let her do the talking—asking a few questions here and there and just sat and absorbed the moment.

The outcome—I lived the joy, the thrill, the giddy excitement with her.  She is long overdue for recognition, for being valued and appreciated for her efforts— and I’m genuinely happy for her.

Turns out I used multiple principles from Dale Carnegie’s How to Win Friends and Influence People:

1.  Become genuinely interested in other people.
2.  Be a good listener.  Encourage others to talk about themselves.

When you exercise the above two principles, you through no great effort, get to join in someone’s parade of happiness.  My ordinary, blah Monday became more meaningful because I listened to what is important to another person.